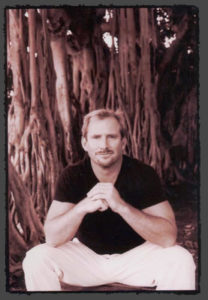 Southern California native, Clinton Henning Gaughran has been a successful working artist for the past twenty years. After studying at University of California, Berkeley and several years spent traveling abroad, Gaughran settled in Los Angeles in the early 1990’s and quickly established his reputation as a figurative painter and portrait photographer.

Gaughran’s artwork is predominantly figurative, but the artist is equally adept at a multitude of styles. His portfolio of commissioned work also includes abstract, photo-realistic, and neo-classical pieces.

Clinton Gaughran is also an accomplished photographer. He has a background in fashion photography but more recently he has concentrated on natural light, out-of-studio portraiture.  He is equally at home using traditional black and white film or high resolution digital color
photography.

He can be reached via email at clinton.gaughran@gmail.com