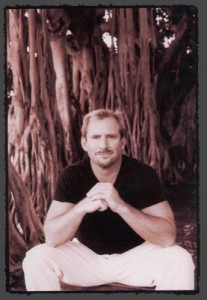 Gaughran’s artwork is predominantly figurative, but the artist is equally adept at a multitude of styles. His portfolio of commissioned work also includes abstract, photo-realistic, and neo-classical pieces.

Clinton Gaughran is also an accomplished photographer. He has a background in fashion photography but more recently he has concentrated on natural light, out-of-studio portraiture.  He is equally at home using traditional black and white film or high resolution digital color photography.

He can be reached via email at clinton.gaughran@gmail.com

— or by completing the form below.